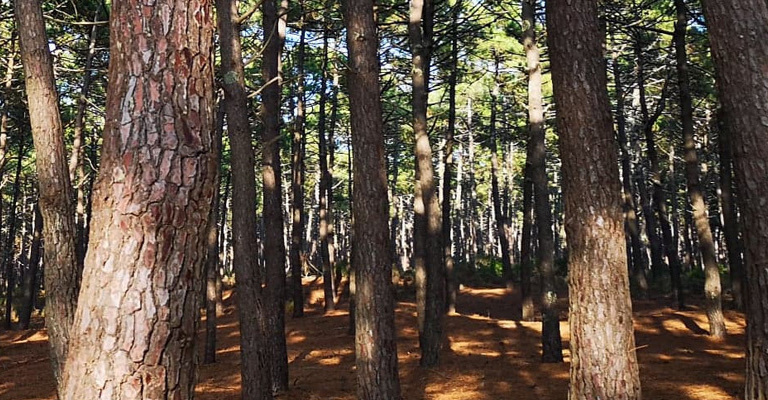 Customer satisfaction is a priority at TDG Tree Services. If you have any feedback please use our contact form to let us know how we did. We are always keen to provide the best experience for our customers and make improvements in any way we can.

"Arrived promptly to collect my Christmas tree, very polite chaps, who shredded my tree at the kerbside and cleaned up any debris before leaving. A great service, supporting a local charity. Well Done TDG Tree services" 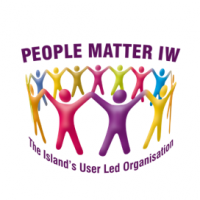 "People Matter IW used TDG Tree services in 2019 to remove one tree and trim back another and were impressed with the service and how they completed the job professionally and there was no mess, so we were delighted when they asked if they could donate the Christmas tree recycling donations to People Matter. The service was taken up by so many people the TDG Team were flexible in approach and did an additional day to make sure they could recycle as many as possible, raising over £500 for People Matter, thank you so much for your support, the funds will go to good use in supporting people within the community."

"very courteous. did a fantastic neat job on my out of control tree. cleaned up afterwards and even popped over to help my neighbour. highly recommend."

"I'm really pleased with the work completed and very impressed by how you left the garden and path so thank you both for all your efforts.
Thanks again for a great job done - I would happily recommend you to others."

"Tom did an end of season tidy up last week on a large tree in my back garden. After putting a picture of the tree on the Facebook community group and asking for recommendations for a Tree Surgeon, I had lots of people offering to do the job for a set price but nobody offering to come out and look at the job. Tom had been recommended by a few people on the post and after reading the good reviews on his page, I messaged him to ask if he would be interested in the job. He replied quickly to my message and offered to come out to quote the job the following day. After looking at the job, he quoted roughly the same price but as he had taken the time to quote in person and knowing there would be no surprises for him when he did the job, giving him the work was a no brainer. He came back and did the job a couple of weeks later, he was quick, tidy, did a great job and above all is a really lovely and polite guy. The service he is offering is a cut above the rest. I will most definitely use Tom again and highly recommend to other people. Thanks Tom 😄"

"Choosing a contractor to reduce the size of a large mimosa tree in our garden was difficult, as we had no experience or recommendations of who to use. We therefore went by website, accreditation and reviews. In truth I rarely write a review but given the excellent job TDG Tree Services did for us, and how helpful we found other testimonials, thought only right to write one myself.
We were delighted by the work Tom and his team undertook, from inspection and quotation, to the timely work to complete the job. The tree had grown too big for the garden and needed a serious amount of reduction and thinning out, whilst also making sure the tree was not distressed. Tom gave us confidence and excellent advice. We are delighted with the finished result.
The garden was left clean and tidy. An excellent job.
We have no hesitation in recommending TDG Tree Services. We are certainly pleased we selected them."

"Thank you so much for all your hard work today! We really appreciate it.
It was fascinating and super impressive to watch you take such a huge tree down so effectively. You made a tough job look easy! Thank you again."

"Thank you so much to TDG Tree Services. Turned up on time, really friendly, cut and tidied the trees, and cleaned up afterwards. Recommended."

"A job well done! Tom tackled our severely overgrown hedge at the back of our property, and in a matter of hours had completely transformed the entire boundary and exposed the fantastic view. Nothing was too much trouble and he was super informative and knowledgeable. Tom is also very personable and we can not recommend him highly enough! Will definitely be using Tom's services again, thank you! 🌳"

"Thank you to TDG Tree Services for coming out on a Sunday to give a free quote. Sometimes it is really hard to fit in when you work, so thank you Tom."

"Tom and his team did an amazing job. We have several trees which required attention. Tom was able to advise us with his expert knowledge and arrived on the day as promised (even though it was torrential rain and very windy). Hard working and a very professional job with everything cleared away. I would highly recommend Tom and wouldn't hesitate to use his services again. Thank you for a great job."

"Tom provides a great service. He tackles every job extremely efficiently and tidies up afterwards. Would highly recommend."

"We hired TDG to remove a large tree and cut one back at our business. They were great value, extremely professional, punctual and cleaned up after themselves. Would highly recommend."

"Tom did a wonderful job tidying up our hedge, very professional. He worked quickly and cleared up really well. We found his prices were very reasonable compared to others and wouldn't hesitate to get him in next time."

"I recently had work done to my property in Binstead ,Ryde ,the work involved lowering the crowns on 4 x trees .I was impressed with the professional way the work was carried out ,safely and efficiently and would not hesitate to recommend Tom to anyone."

"I would highly recommend Tom. He carried out the work with care and respect for myself and my property and made sure I was happy with the end result. Tom was a pleasure to talk to, I didn't feel pressured at any point in the process and he answered all of my questions - very refreshing. I will definitely be using him again. Thanks so much Tom"

"Just had our cherry tree tidied up by Tom, lovely job. Very reasonable rates, punctual and tidies up a treat after himself. Would 100% recommend!"

"Tom and his team worked so hard to dismantle three Oaks in my front garden. The weather was horrible but they didn't let this stop them. They tidied up fantastically. I will be using Tom again for future work"

"I highly recommend Tom, he is very efficient and clears away to a very good standard. He's very polite and easy to talk to. Would definitely use Tom again with no hesitation. Thank you Tom for a good job done." 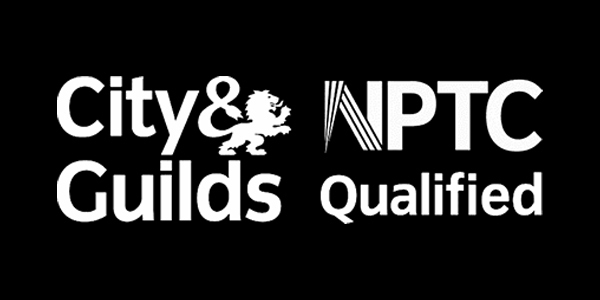