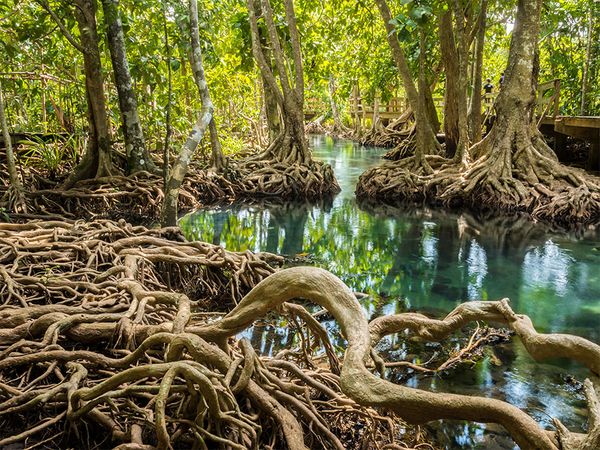 These unique trees lead tough lives — but we're all the better for it.

What are mangroves? Mangroves are tropical trees that thrive in conditions most timber could never tolerate — salty, coastal waters, and the interminable ebb and flow of the tide. With the ability to store vast amounts of carbon, mangrove forests are key weapons in the fight against climate change, but they are under threat worldwide. By protecting mangroves, we can help protect the future of our planet. 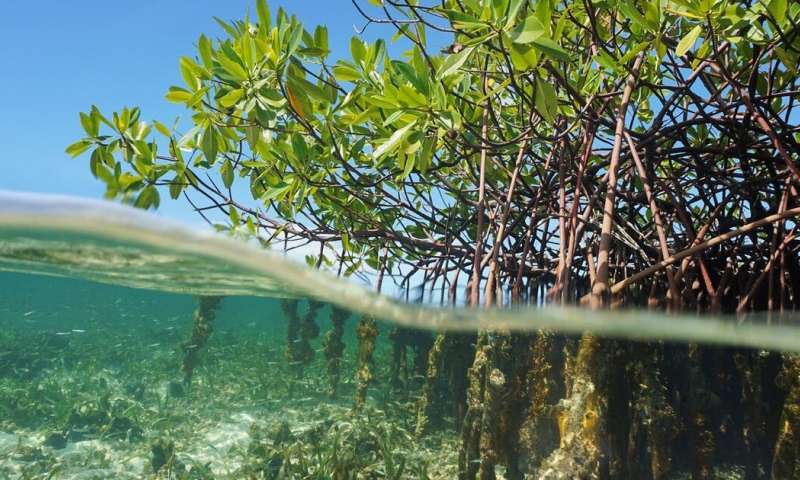 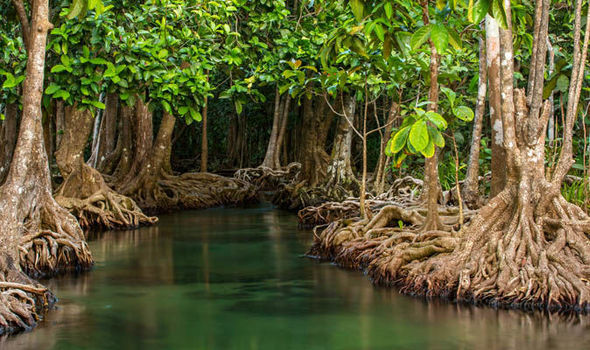 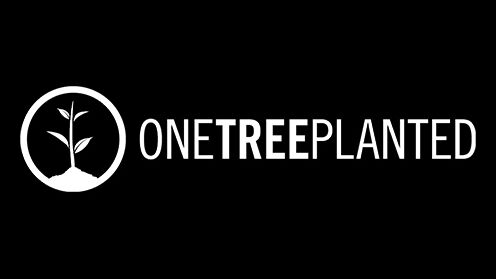 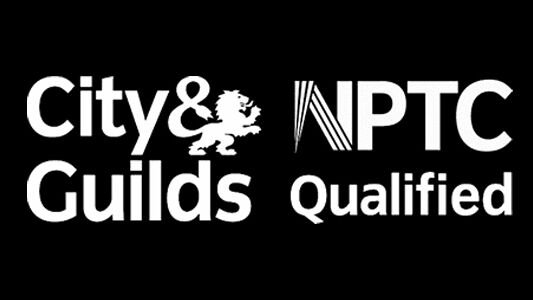